NASHVILLE (July 12, 2019) – Standing in solidarity with the brash and victorious women’s soccer team, Dick’s Last Resort is pledging to change its name if the U.S. Soccer Federation does the right thing and pays the women on par with their male counterparts.

The legendary chain renowned for its sassy servers, delicious food and memorable experiences will convert its restaurants nationwide toChicks & Dick’s Last Resort for a minimum of one month when and if the federation shows them the money.

“Equal pay for equal work is no joke, and neither is our pledge,” said Chief Financial Officer Shane Sparks. “Like most Americans, we burst with pride when Megan, Alex, Rose and the others captured their second-consecutive world championship last weekend in France. But we shook our heads in disbelief at the ridiculous disparity in their pay. It’s a reflection of a deep-rooted societal injustice that simply has to change, so we’re doing our small part to help them reach this most historic goal.”

In addition, Dick’s is introducing two themed cocktails for the month of August in celebration of the world’s most kick-ass chicks. And to support the next generation of champions, the restaurant will donate $1 to youth girls soccer programs in its local communities from the sale of each of the following drinks:

The Equalizer – A bold blend of Captain Morgan Rum, Crystal Lite and a splash of Rosé sprinkled with Heath bitsPurple-Haired Badass – Drink like a champion with this audacious mix of Ole Smoky White Lightning and Blackberry Moonshine with Raspberry Puree and your choice of regular or sugar-free Red Bull.

Dick’s is also inviting members of the victorious U.S. team to drop by any time for a meal on the house.

“We’d be honored to put a chef’s hat on those ladies and serve up a delicious complimentary meal any time they like, at least until they start making the big bucks!” Sparks said. “Then they can pay full boat, just like the guys!”

About Dick’s Last Resort Founded in 1985, Dallas-based Dick’s Last Resort now has 13 locations in 10 states. Dick’s has been serving “live entertainment” for more than 30 years. The sassy servers, laid back atmosphere, memorable experiences and quality menu keep people coming back for more. Dick’s Last Resort offers reservations for events of all sizes, as well as Dick’s deals and souvenirs. For more information, please visit dickslastresort.com. Never miss a thing Dick says on social media by following him on Facebook, Instagram and Twitter. Breshell is the #1 Influencer in Frisco, Texas focusing on all things in the city of Frisco & surrounding. Follow along for the best restaurants, family friendly travel and more! 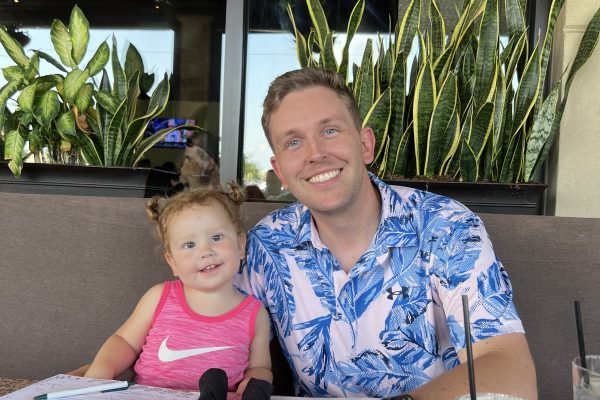 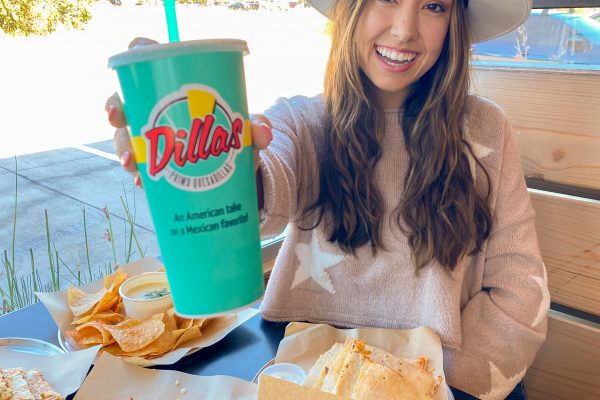 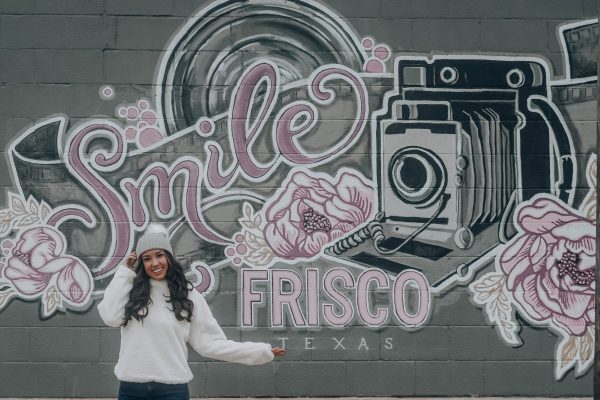 5 Reasons Why You Should Visit Frisco, Texas

All rights reserved by Breshell West 2023
Theme by

What are you searching for?